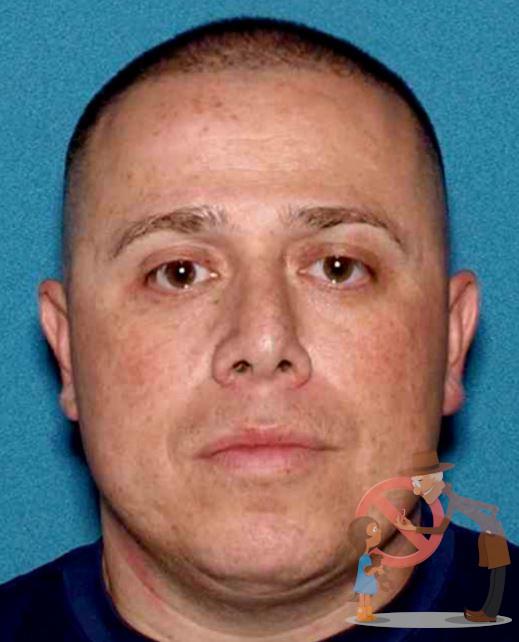 Clifton Police officer Frank Castro-Ramirez also known as Frank Sugar Castro was arrested Thursday for raping his teenage stepdaughter multiple times over an extended time period. He is charged with aggravated sexual assault of a person between the ages of 13 and 16, sexual assault, endangering the welfare of a child with sexual contact, and aggravated criminal sexual contact. He is currently hosed at the main Passaic County jail facility with a hearing scheduled for Tuesday. The Clifton Police Department has suspended him without pay.

According to media reports, police alleged in an affidavit that Castro-Ramirez sexually assaulted his stepdaughter at her home on multiple occasions. The victim told the police that the abuse began in May of 2019 when she was 14 years old. She said the assaults began with kissing, but he eventually physically forced her into sex. The abuse finally stopped in April when she cut off contact with him. When speaking to investigators she described a tattoo near his groin.

According to public records, Frank Sugar Castro-Ramirez is a 39 year old resident of Clifton, New Jersey last known to reside at 28 Marrion Street. We normally exempt home addresses of cops from being posted on this site, but we make exceptions when we think doing so improves public safety. In this case we want parents to know where not to let their daughters go and for their daughters to know where not to go. Please do not use this information for any unlawful purpose. #frankcastro-ramirez #rape #sexoffenders #childmolestation
Published at Sat, 05 Jun 2021 16:35:43 GMT