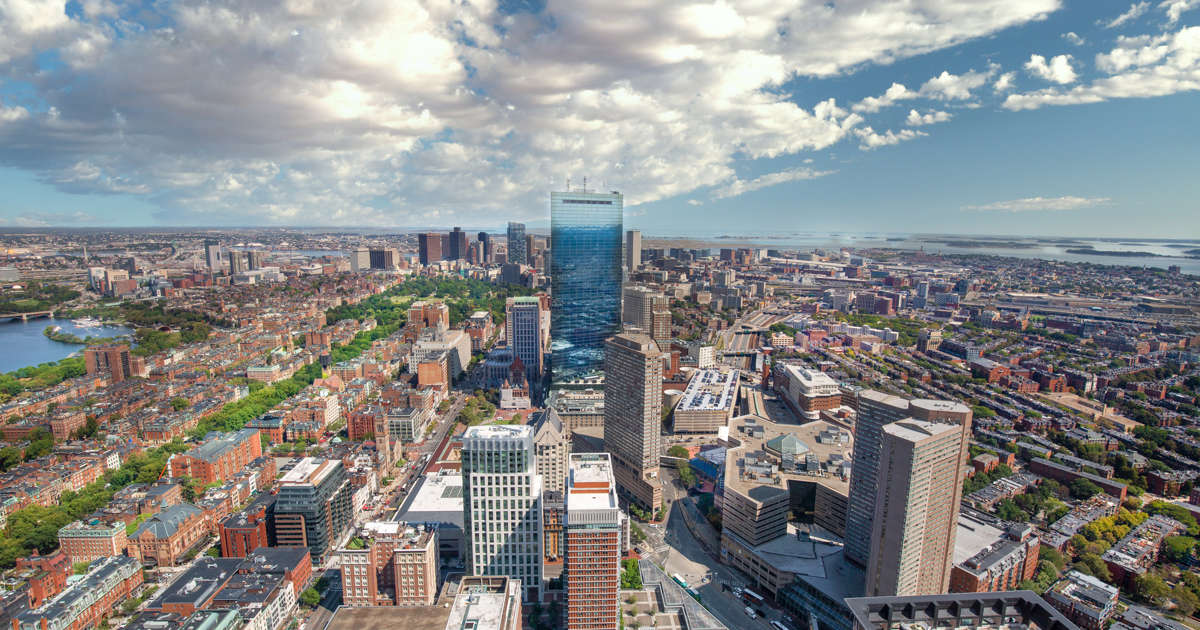 The investigation focused in part on a 2013 car crash caused by then-Detective Robert Tully that seriously injured another driver. Hospital records showed that Tully’s blood alcohol content was nearly two and a half times the legal limit, but he was never charged with driving under the influence.

The Globe found dozens of other officers had received preferential treatment, escaped discipline, or were allowed to retire without ever facing criminal charges — simply because they were officers of the law. Below are several examples of officers who were found by the BPD to have broken the law, but were never charged criminally.

In a statement last week, Boston Police Commissioner William Gross said his department was committed to identifying and investigating any misconduct.

“The officers of the Boston Police Department have a duty to serve and protect, and any misconduct in our department will not be tolerated,” Gross said. “The actions of these individuals do not represent the hard work and dedication of the thousands of Boston Police Officers who serve their communities with integrity, honor and pride every day.”

Here are a few examples of troubled Boston officers whose legal problems seemed to melt away.

William Robertson retired in 2012 with dozens of sustained internal allegations pending against him for overtime fraud.

The Boston Police Department determined he had broken the law and brought the case to the Suffolk County District Attorney’s Office. Prosecutors decided not to proceed with charges.

According to internal discipline documents, an investigation was launched after four police officers under Robertson’s command showed up in February of 2011 to West Roxbury District Court with forged notices to appear. An internal audit was launched to review overtime appearances. Officers can collect overtime pay for court appearances, and the system has been abused in the past.

The audit also found Robertson himself signed into court for cases that were not being heard, or collected hours of overtime for simple tasks like approving a search warrant application.

Investigators found that some of Robertson’s conduct rose to the level of larceny. “Sgt Det. Robertson’s intent was to defraud and obtain by false pretense payment, in the form of court overtime, for which he was not entitled,” they wrote in their report.

A spokesman for Suffolk District Attorney Rachael Rollins noted that the case predated Rollins, who took office in January 2019. “With the evidence available, a decision was made not to proceed,” spokesman Matthew Brelis said in a statement.

Former DA Daniel F. Conley, who headed the office at the time, said in a statement that during his tenure, his office prosecuted about two dozen police officers who were accused of a wide variety of offenses, and he based all his charging decisions on the facts of the case and the law.

“Police officers accused of violating the law received no special or preferential treatment from my office,” he said.

The officers under Robertson did not face internal allegations of law breaking, and were not criminally charged.

Internal investigators determined Frederick Marzano had repeatedly pulled his gun on another officer in the East Boston district station in the summer of 2013, and had tackled him during a fight at a construction site.

One supervisor said of Marzano’s behavior with guns, “obviously, that’s a crime,” according to internal documents. The captain who took his gun away told investigators, “Do I think Freddy would have pulled the trigger? No. Do I think it could have happened accidentally? Absolutely.”

Marzano resigned from the force in 2015. The BPD sustained administrative “conformance to laws” charges against him for pointing his gun and physically confronting his colleague. He was not criminally charged.

The Boston Police Department said investigators referred Marzano’s case to the District Attorney’s office, and prosecutors declined to proceed. But a spokesman for Suffolk District Attorney Rachael Rollins said the office had no record of any referral. “Had the office been notified, it is a case that would be handled differently today,” the statement said.

The officer said that one day in August 2013, Marzano pulled his gun and pointed it at his head while they were waiting for roll call. The officer was stunned and walked away, he said. He didn’t report it, but requested and was granted a shift change.

While he waited for the transfer, it happened again. Marzano “pulled up the gun and put it right to my chest, touching my chest,” the officer said, according to internal documents.

The officer still didn’t want to report Marzano, and thought the shift change would solve the problem. But when he was on his new shift, he said Marzano came up to him, grabbed his gun but did not unholster it, then raised his hand in the gesture of a gun, pointed it at him, and said “boom.”

In October 2013, the officer was on duty heading to lunch, and saw Marzano working a paid detail. Marzano gestured for him to stop, but the officer didn’t want to be pranked, so he didn’t roll his window down far. Marzano got upset and hit the driver’s side mirror, breaking it, according to internal documents. The officer circled back and got out of his cruiser, and Marzano tackled him. The officer told investigators he thought it was a joke, but then he felt Marzano choking him. Eventually, Marzano got off him and walked away.

The officer was taken to the hospital and released that day. He finally reported Marzano’s conduct.

Marzano told investigators he and the officer were friends. He said he only drew his weapon as a joke, and couldn’t clearly recall specific instances.

He denied choking the officer and said he only made physical contact because he thought the officer was being aggressive.

When Neponset Gulf Gas Station faced a spike in stolen drinks, staff set up a surveillance camera on a display case near the door. The camera captured a surprising culprit.

In the video, “Warren appears to take an item (juice) from the front display case and conceal it on his person,” according to internal department records. The officer paid for other items, but kept the juice.

The gas station was missing hundreds of dollars in drinks, and the manager confronted Warren, who was well known to staff. Warren denied stealing, according to the records, but he paid $250 in restitution to the gas station and was barred from the premises.

Boston police launched an internal investigation but Warren retired February 2011 before the probe was complete. Investigators determined Warren broke the law but he never faced criminal charges. He is collecting an annual pension of about $60,000.

In an interview with the Globe, Warren said that a clerk had told him he could help himself to the juice. “I’m not a shoplifter,” Warren said. The Boston Police Department said it did not pursue charges because the store did not wish to move forward with the case. Police did not notify the district attorney’s office about the allegations, according to a department spokesman.

Woman gets record 43-year prison sentence for insulting Thai king: “I thought it was nothing”