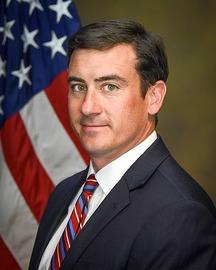 George Zachary Terwilliger Sued Edward snowden and took all of his 5.9 million dollars in profits and not only that but had the balls to have JUSTIFIED it!

George Zachary terwilliger also harassed chelsea manning for simply not answering questions as she has the RIGHT to do given by the fifth ammendment.

His current employers are Vinson and Elkins LLP
https://www.velaw.com/people/g-zachary-terwilliger/

DOJ to Cash In On Snowden’s Book

His last known addresses were:

Corrections commissioner should step down or get fired over abuse at N.J. prison for women, lawmakers say