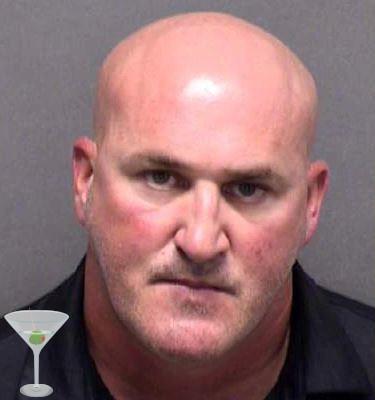 San Antonio Police Department (SAPD) Sgt. Shane Nagy was arrested for driving while intoxicated at 2:38 this morning according to Bexar County Jail records (see PDF uploaded with this article). His case was assigned Mag Number 618913 and he was assigned SID 0505497 before being released at 8:40 on a $1,500 bond. The SAPD says that Nagy was off duty and that he has been suspended without pay pending the outcome of the case.

Sgt. Nagy has been with the SAPD for over 25 years. According to public records, Shane Anthony Nagy is a 48 year old resident of New Braunfels, Texas. His only prior run-in with his fellow officers took place on April 23, 1990 when he was arrested for passing a vehicle in a no pass zone in Bexar County (CC6 091835). He was charged with a misdemeanor, but the case was dismissed. #shanenagy #dui #drunkdriving
Published at Thu, 17 Jun 2021 18:45:38 GMT