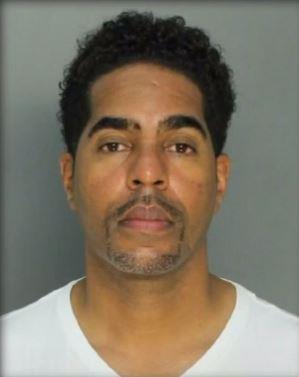 According to public records, Richard Anthony Tippenhauer is a 50 year old resident of Pembroke Pines, Florida. His only prior run-ins with the law were some municipal citations in Daytona Beach related to business licensing in the 1990s. He has registered to vote as both a Democrat in the past. #richardtippenhauer #domesticviolence
Published at Wed, 23 Jun 2021 16:23:33 GMT