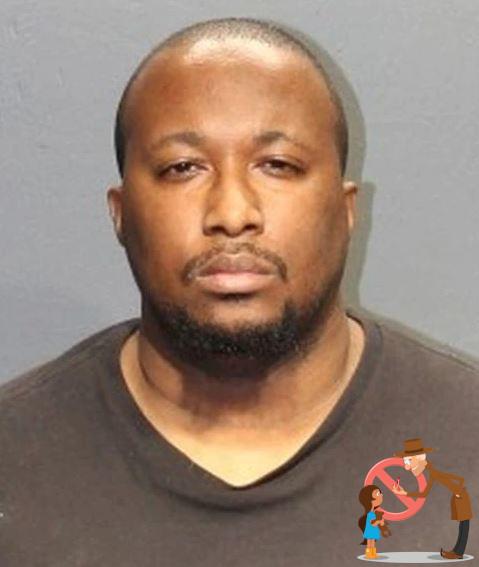 Nathan Allen Jr. formerly of the Kingsmill and Hampton police departments was indicted Friday by a federal grand jury on six charges related to child porn. Two of those charges are for attempting to produce child pornography involving a girl in 2019 and 2021 when she was just 11 and 12 years old. Three of the charges are for receiving child pornography by downloading files at his home this year. The last charge is for accessing child pornography with intent to view it by clicking on a file. Investigators also say that Allen's IP address has been linked to hundreds of pornographic images featuring kids, but have not said exactly how that factors into his charges. According to the media, the criminal complaint also details several online videos obtained by investigators, but we are not sure exactly what role those videos play in this case.

Allen worked as a Hamilton Police officer from February of 2020 until February of 2021. After that he landed a job with the Kingsmill Police Department in Williamsburg where he worked from mid-May to August 3, 2021. He was arrested on August 4th and lost his job due to being held without bail in the Western Tidewater Regional Jail. Allen was initially granted pre-trial release with a $5,000 bond, but the judge put it on hold when prosecutors appealed citing Allen's "significant concerning behavior with respect to children."

Following his arrest, Allen told investigators that he has been viewing child pornography since he was 15 years old. He also claimed he was glad he had gotten caught because he had tried unsuccessfully to quit several times. Unfortunately, nobody has invented a patch for that.

According to public records, Nathan Allen Jr. is a 33 year old resident of Virginia Beach, Virginia. We have his address, but are not disclosing it because he shared that home with his wife and 8 children, plus we don't think he is likely to be granted pre-trial release because of how rare pre-trial release is in federal cases of this magnitude. If he is released please let us know and if we can verify that we will gladly paste his address into the body of this article. #nathanallen #childpornography #sexoffenders #gypsycops
Published at Sat, 04 Sep 2021 16:26:28 GMT