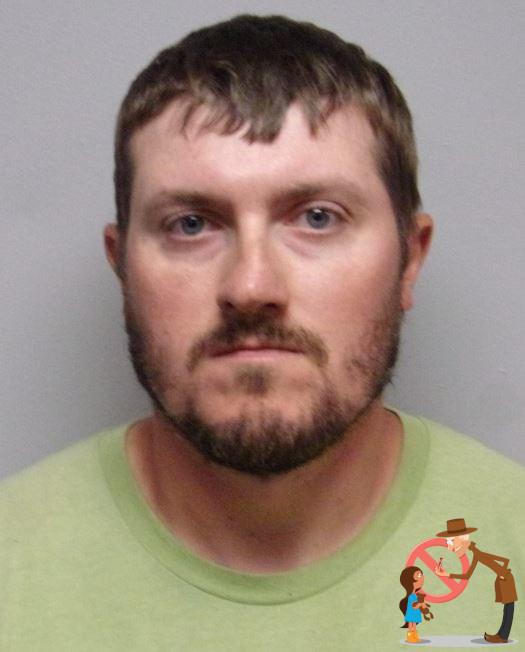 Former Ashland City Police officer Benjamin Moore was arrested today one count of solicitation of a minor, one count of official misconduct, one count of evidence tampering, and two counts of exploitation of a minor by electronic means. The arrest stems from an investigation conducted by the Tennessee Bureau of Investigation (TBI) into an inappropriate relationship between Moore and an underage girl. He was booked into the Cheatham County Jail on $30,000 bond. #benjaminmoore #sexoffenders #tbi
Published at Thu, 09 Sep 2021 16:43:38 GMT