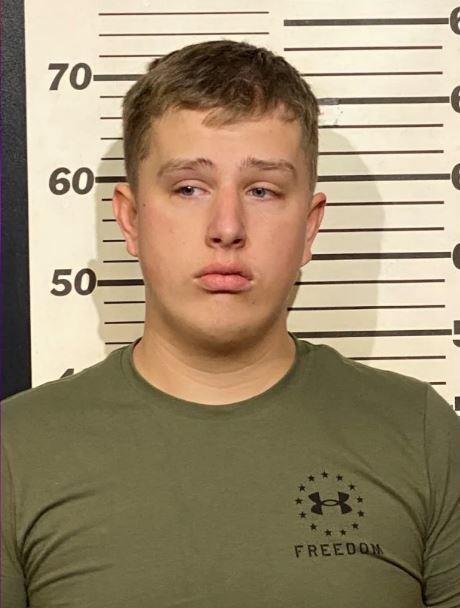 According to public records, Richard Wade Sanders is a 21 year old resident of Paris, Tennessee. He has no prior criminal record. We are not sure if he is affiliated with any far right groups, but we wonder based on his shirt which features a revolutionary war flag symbol commonly used by right wingers. #richardsanders #jailsex #sexualmisconduct
Published at Sun, 12 Sep 2021 15:35:45 GMT