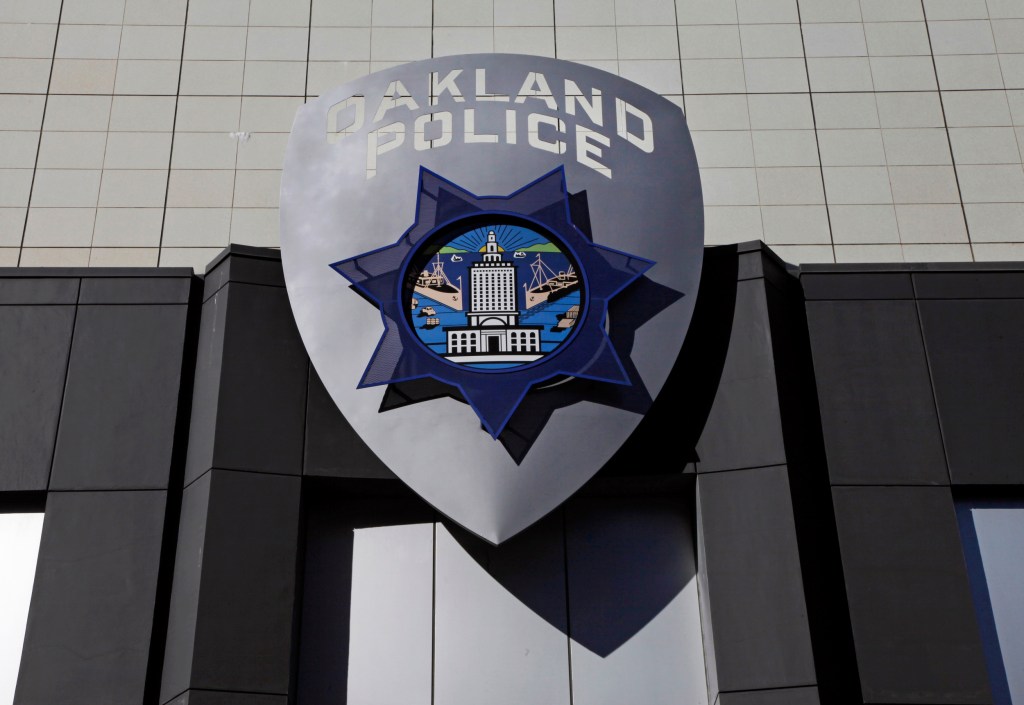 OAKLAND — A civilian commission that already oversees Oakland’s police department could take over all investigations into officers’ alleged misconduct under a proposal that will be going to the city administration and council as part of its budget deliberations.

The Oakland Police Commission on Thursday night endorsed the proposal, which would place its investigatory arm, the Community Police Review Agency, in charge of investigating all public complaints against officers. The move would strip the police department of its role in investigating its officers for misconduct.

Making the shift would be no small task, warned John Alden, executive director of the agency, who now will bring the proposal to the city’s administration for review. The City Council would have to approve it, as well as the federal monitor overseeing the police department. And the police union would have to be involved, too.

If approved, the change would eliminate most of the duties of the police’s internal affairs department, and instead bolster the strength of the oversight agency.

“Candidly, I think it’s the best practice,” Alden told commissioners, adding that he believes “police officers find it challenging to investigate their peers.”

Right now, if a member of the public makes a complaint alleging police officer misconduct, two investigations are launched: one by the police department’s internal affairs division, another by the Community Police Review Agency. Although the investigations are done separately and usually simultaneously, they must be resolved together before an officer can be disciplined or exonerated.

If they disagree on the course of action that should be taken, a discipline committee created by the police commission must host several hearings and issue a decision, which can then be appealed through hearings and outside arbitration.

About 500 public complaints alleging police misconduct are investigated by both the agency and the Oakland Police Department each year, according to Alden, who called the dual practice “duplicative” and “inefficient.”

In a memo he shared with the commission, Alden estimates the switch would save $1 million or more by eliminating at least one lieutenant position, two sergeants, one police officer and one police records supervisor. In addition, six sworn positions would be turned into civilian positions under the CPRA.

“This is a big project we’d be working on for some time,” he told the commission. “But if you’re willing to do it, I think there’s no better time than now.”

Alden and other department heads have been asked by the city administration to search for and eliminate departmental overlap as part of a major effort to reduce the city’s projected $62 million budget shortfall. The city already has decided to lay off all its temporary workers and defer expected pay raises for managers and non-union employees.

Alden’s proposal isn’t a new idea in Oakland. Police commissioners discussed the possible change at meetings last year and it has gained traction among some members of the city’s Reimagining Public Safety Task Force, which was formed to recommend ways to divert police spending to other services that could improve public safety.

In San Francisco, where Alden use to work, all police misconduct complaints are investigated by a civilian-staffed agency, who refer it to either the police chief or the civilian police commission for discipline, if misconduct is sustained.

Duplicative costs aside, some critics of Oakland’s current process have questioned whether the police department should be investigating its own.

That question surfaced again after police fatally shot Joshua Pawlik after he woke up from laying unconscious in north Oakland in 2018, with a gun laying nearby.

Robert Warshaw, the federal monitor overseeing the police department, took issue with what he described as a failure by internal affairs investigators to properly challenge officers’ statements that seemed to contradict footage from the scene.

But Warshaw also found the Community Police Review Agency’s handling of that investigation to be insufficient. The police commission ultimately rejected the findings of the agency’s investigators, which had sided with the police department to exonerate the officers. Alden became the CPRA director after that investigation, in the summer of 2019.

The proposal also comes as the Oakland Police Department is embroiled in a high-profile internal affairs investigation into whether officers’ social media activity reflect a support of white nationalist rhetoric. Last week, a report by The Oaklandside noted some officers “liked” former Oakland police Officer Jurell Snyder’s Facebook posts defending last week’s pro-Trump mob takeover of the U.S. Capitol. Snyder told KPIX he was in Washington, D.C., and marched with the crowd to the building.

Oakland Police Chief Susan Manheimer told the police commission Thursday night that her leadership is taking on a “scorched earth” review process to get to the bottom of the issue, including seizing officers’ work phones and looking at their computers.

And in the latest court documents filed by the judge overseeing the Oakland Police Department’s improvement plan under a long-running settlement agreement, a district court judge wrote that the compliance monitor had notified the court about an internal affairs investigation that “involves serious matters that go to the heart of this case— the culture of the Oakland Police Department and the efficacy of internal oversight mechanisms within the Department”.

The judge did not outline details of the investigation in the court order, but wrote that the department’s handling of it could signal how committed the police department is to “accountability.”

Because the police department is still under the oversight of the federal monitor and an agreement that requires it to have an internal affairs investigation, the court also would have to approve Alden’s proposal to absorb the investigation process.

It will also likely have to be negotiated with the police union.

Police commission members unanimously approved Alden’s suggestion that he bring the “bold” proposal to the city administration for consideration.

Get Morning Report and other email newsletters

Police Misconduct Costs Cities Millions Every Year. But That’s Where The Accountability Ends.

The State Senate passed a bill to overhaul the decertification process for police officers. Here’s what’s in it