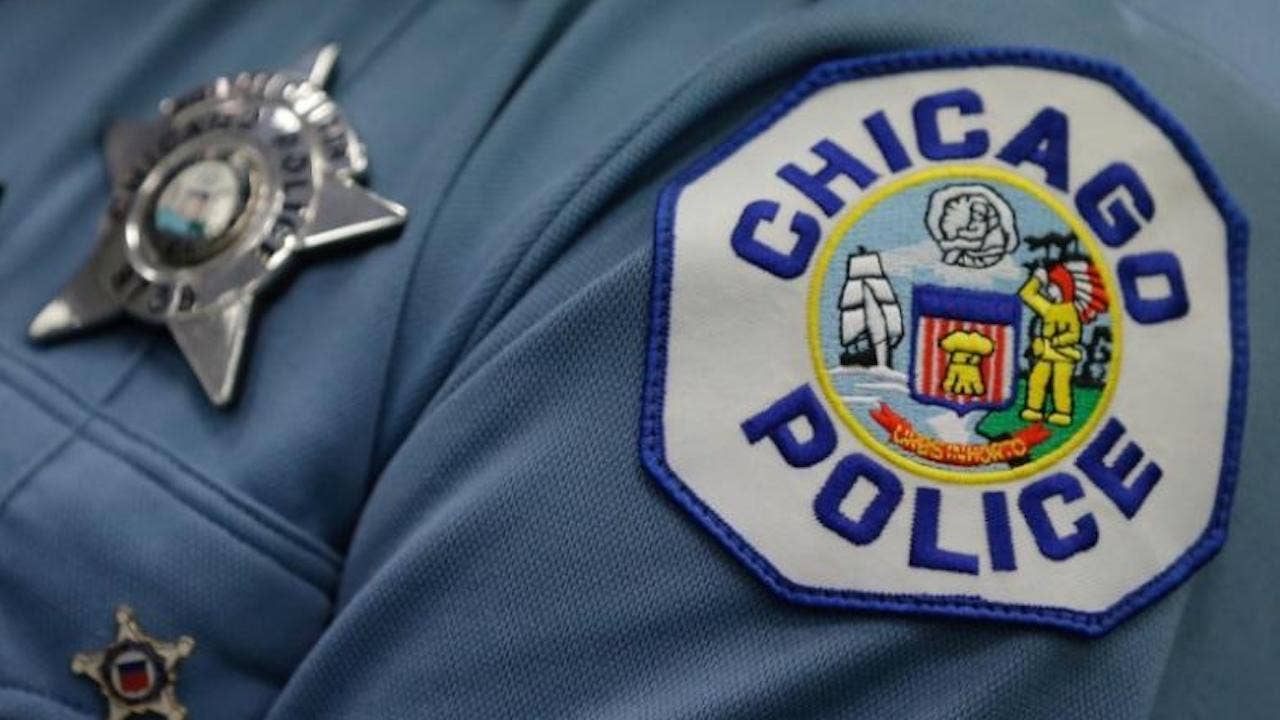 The order was signed by Mayor Lori Lightfoot last month

The order is Chicago’s first set of guidelines that govern the release of materials directly to subjects of alleged police misconduct.

Under this new protocol, Mayor Lightfoot says victims of alleged police misconduct will receive access to materials without having to navigate the Freedom of Information Act (FOIA) process, and will not be constrained by the limitations of FOIA.

Beginning Sunday, subjects who allege police misconduct and file a complaint with COPA will be given the opportunity to submit a request to COPA for materials related to the incident.

COPA is then to notify CPD and the City’s Department of Law of the request within three days.

As long as the incident is not covered by the City’s Video Release Police, the City will release the following materials no later than 30 calendar days following the request.