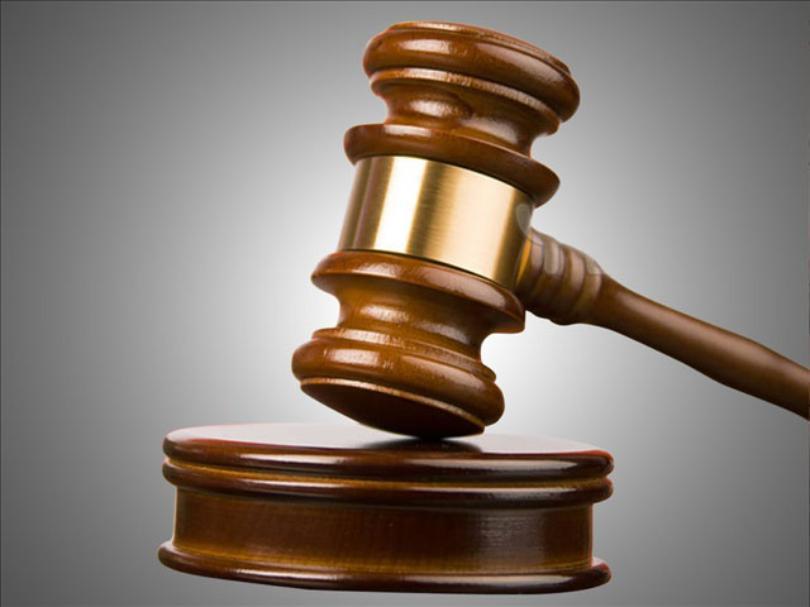 SAN FRANCISCO — A man who was arrested and charged with possession of child pornography after he allegedly displayed videos of young boys being sexually abused on a Zoom stream was sentenced to 42 months in federal prison, court records show.

The sentence was agreed upon by both parties in advance of the court hearing. In their sentencing memo, the defense highlighted Carter’s past charity work and implied the offense was a result of Carter’s addiction to methamphetamine.

“(Carter) was a member of the Boy Scouts and the Key Club, and was an editor of his high school newspaper,” deputy public defender Varell Fuller wrote in a sentencing memo. “As an adult, he has been involved in several charities; he has participated in and raised money for the AIDS Walk; volunteered at the GLIDE Memorial Church food distribution center; and raised money for Muttville Senior Dog Rescue.”

Prosecutors said in court records that Carter used the screen name “TopRod” to stream videos of “naked prepubescent males” being raped by men on Zoom. In conversations with an undercover federal agent, he allegedly noted that one of the boys in the videos appeared “well practiced” at sex and at another point, shared a beastiality video involving a young child.

“The victims of child pornography offenses are not only sexually abused when the images are taken, but victimized again every time the images and videos are viewed,” assistant U.S. Attorney Anne Hsieh wrote in court records. “In some cases, the knowledge that images depicting their sexual abuse exist and continue to circulate may traumatize victims more than when the images were created because they may have been too young to have an active memory of the abuse they suffered.”