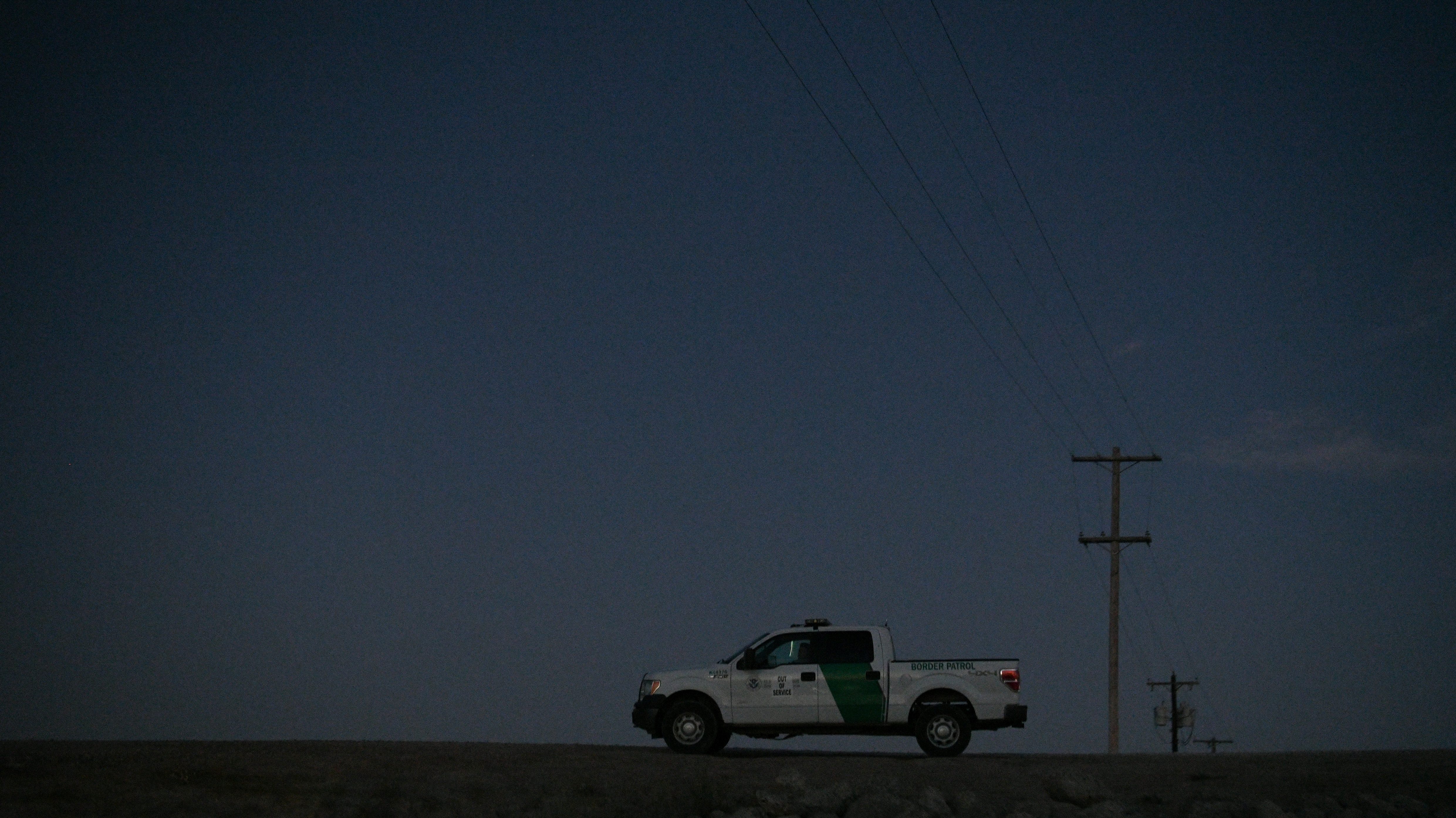 Criminal misconduct by US border officers has reached a five-year high, according to an internal US government report obtained exclusively by Quartz. The offenses range from fraud to capital murder.

The 68-page document covers disciplinary actions within US Customs and Border Protection (CBP) and the US Border Patrol for the federal government’s 2018 fiscal year, which ended Oct. 1. The unredacted data provides the most comprehensive look yet at the agency’s disciplinary apparatus.

The number of arrests of CBP officers and Border Patrol agents, according to the report, had been on a half-decade decline before leaping 11% between fiscal years 2017 and 2018. (Arrests of officers and agents increased annually starting in 2007 and hit a high of 348 in 2012.)

That’s an arrest rate of about 0.5% of the overall force, which numbers more than 60,000. While the percentage seems small, it is about five times that of other US law enforcement agencies. Arrests of state and local police, for example, occur at an average rate of about 0.1% of the force per year, according to the Henry A. Wallace Police Crime Database.

Corruption, specifically, has been an enduring problem for CBP. A 2015 audit by CBP’s integrity advisory panel found that “arrests for corruption of CBP personnel far exceed, on a per capita basis, such arrests at other federal law enforcement agencies.” Although it does not break down individual cases by year, 144 CBP employees were arrested or indicted on corruption charges between fiscal year 2005 and fiscal year 2012. “The true levels of corruption within CBP are not known, nor is there an evaluation based on sophisticated risk analysis,” it says.

James Tomsheck, CBP’s chief of internal affairs from 2006-2014, told Quartz that the number of arrests detailed in the report are “high for any organization.” And, as Christopher Herrmann, a professor at John Jay College of Criminal Justice and a former New York Police Department crime analyst, explained in an earlier interview with Quartz, they may in fact be artificially low due to “professional courtesy.”

“Obviously if it’s a major crime, those aren’t things you can sweep under the rug,” Herrmann said. “But even lower felony stuff might get overlooked. There’s so much passing over of bad things when cops do it.”

This uptick in misconduct may be in part the result of a hiring surge ordered by US president Donald Trump last year as he ramped up efforts to crack down on illegal immigration at the southern border. Issuing an executive order, Trump demanded the Border Patrol add 5,000 new agents “as soon as is practicable” to help fulfill his agenda.

Past hiring sprees ordered by political decree have also led to more problems with conduct at the immigration enforcement agency. In 2006, US president George W. Bush ordered the hiring of an additional 8,000 Border Patrol agents. To achieve that, training for new agents was reduced, and background checks on candidates were truncated or not performed at all.

There is “a clear relationship” between wrongdoing and those hired during surges, Tomsheck said. A 2012 audit by the Government Accountability Office found that a hiring rush then attracted an unknown number of recruits who joined “solely to engage in mission-compromising activity.” According to Tomsheck, more than 30 people during this period, in fact, confessed to having applied for the job at the direction of drug traffickers.

A spokesperson for CBP told Quartz that any “decision to change any aspect of the hiring process should not result in the erosion or lowering of agency standards. All successful applicants must still pass a polygraph examination, strenuous vetting checks, and the highest level of background investigation available, in addition to still undergoing basic training at our academies. We are confident that our recruiting and hiring processes are exceptionally strong.”

It all boils down to one thing, argues Tomsheck: Patience.

“There has to be some acceptance and understanding that making suitability determinations for any law enforcement organization has to be a carefully conducted, thorough process,” he said. “Attempting to compress or expedite that process is nearly certain to introduce errors and compromise the integrity of the workforce.”

According to the report, there were 57 domestic violence-related arrests within the CBP and Border Patrol ranks last year, a 10.5% increase over the year before. Alcohol-related driving offenses accounted for 94 arrests CBP-wide. One Border Patrol agent was arrested for a DUI twice in one week, losing his gun, ammunition, radio, baton, and handcuffs in the process. He received a 45-day suspension. Another was charged with a felony DUI, “after crashing into another vehicle while driving the wrong way on the interstate,” the report says.

Outside of arrests by law enforcement, the new CBP report says that 9% of the CBP workforce was accused by supervisors or members of the public of “some degree of misconduct resulting in formal disciplinary action” last year. Two CBP officers and one Border Patrol agent were also fired after being convicted of felonies. (Removal from federal service is mandatory after a felony conviction.)

Under certain circumstances, some officers and agents are allowed to quit before they can be fired. As Quartz reported in August, Border Patrol agent Jason Andrew McGilvray agreed to resign and forfeit his security clearance after pleading guilty to assaulting a migrant.

CBP will impose indefinite suspensions when there is reasonable belief that an employee committed a crime. In fiscal 2018, 37 CBP employees were indefinitely suspended, a 42% increase from the year before.

Reasons for indefinite suspensions in fiscal 2018:

“The public has placed a great deal of trust in CBP and with that trust comes an expectation that CBP employees will perform their duties with a level of integrity that includes transparency, accountability, and professionalism,” the report concludes, adding, “Those who breach the public trust by engaging in misconduct will continue to be held accountable for their actions.”