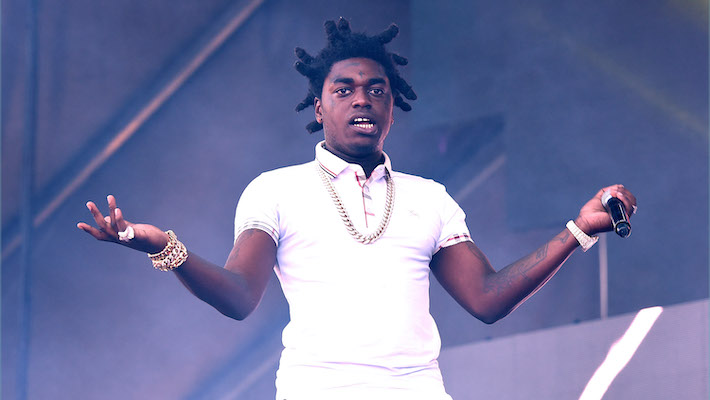 Prison isn’t exactly supposed to be a vacation but Kodak Black has alleged that his incarceration experience has been worse than the average. In September, the South Florida rapper filed a lawsuit against the Federal Bureau of Prisons, claiming that guards at the Big Sandy maximum security facility had regularly mistreated and abused him since his arrival there. Now, TMZ reports Kodak has been transferred to a new facility.

Kodak was apparently moved to FTC Oklahoma City on October 5, then to his current facility, USP Thomson in Illinois. Kodak’s attorney tells TMZ that the rapper reports the guards at the new facility to be more professional, while Kodak’s Instagram recently posted his new address and inmate number for fans to send mail.

However, Kodak’s new situation is far from perfect. He’s now further from family, making it harder for them to visit and he claims to have issues with his commissary. Kodak’s attorney says he hopes to have the rapper’s privileges reinstated soon. Kodak is serving a 46-month sentence after pleading guilty to criminal possession of a weapon last year, with a release date of August 14, 2022. He still has yet to stand trial for alleged sexual battery.

Association for County Commissions of Alabama calls for prison reform

Set up RCI on judicial misconduct among judges, says Suhakam