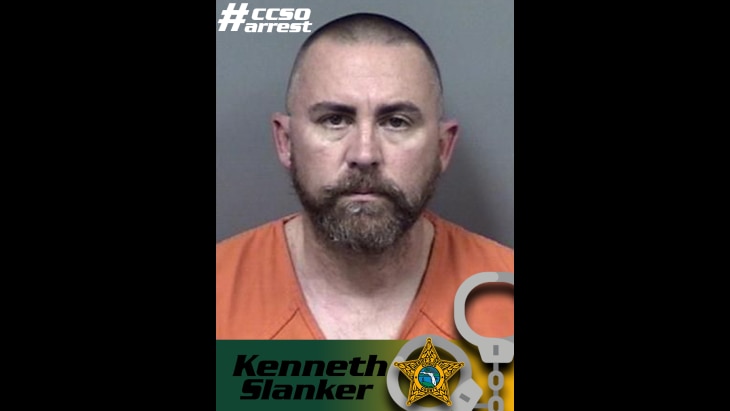 A former federal corrections officer in Florida has been sentenced to life in prison for child sexual abuse, the Citrus County Sheriff’s Office reports.

Kenneth Slanker, 41, of Inverness, worked as a corrections officer at the Coleman Correctional Complex in Sumter County at the time of his arrest in February 2019. He was found guilty of six child sex abuse charges in February and was sentenced this week, sheriff’s officials said.

Investigators determined that Slanker had abused the victim over a period of years and that the abuse began when the victim was under the age of 10. Investigators said in a news released that he used “grooming and intimidation techniques to target his victim in this case. He knew based on his manipulation of the victim, the chances of her disclosing the abuse was low.”

Police misconduct agency on the watch during Election Day