Where is the justice in sending an abuse victim to prison for 18 years? 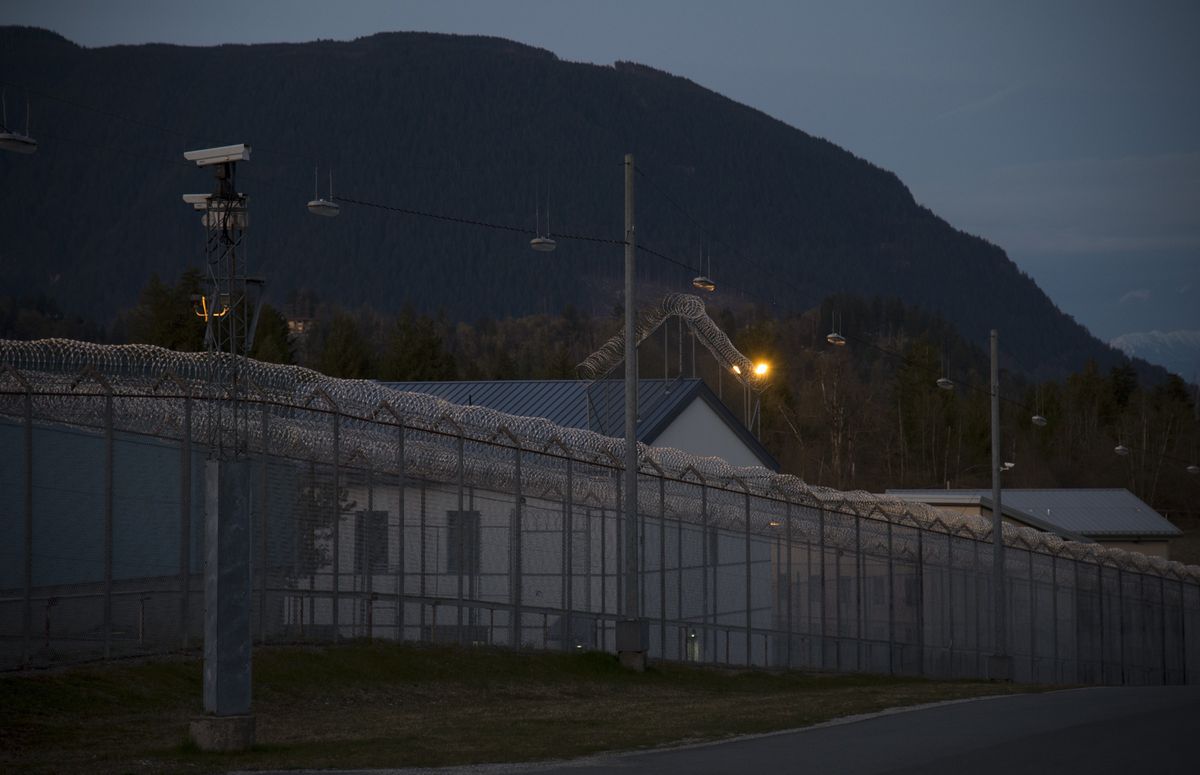 There is nothing new about finding injustice in the justice system, but occasionally it is so stark it can function to send the whole system into disrepute.

Justice was not served in the case of Helen Naslund, who was sentenced last month to 18 years in prison for killing her abusive husband and covering up her crime. After enduring 27 years of physical and mental torment – and after one particular day in 2011 when her husband, Miles Naslund, hurled wrenches at her and told her she’d “pay dearly” after farm equipment she was operating broke down – the Alberta woman retrieved a .22-caliber revolver and shot Mr. Naslund twice in the back of his head while he slept. Ms. Naslund dumped her husband’s body with the help of her son, Neil, and both got away with the crime for nearly six years.

Ms. Naslund pleaded guilty to manslaughter in March after her husband’s remains were found in September 2017. She was sentenced to 18 years in prison (and Neil to three) based on a joint submission from her defence counsel and the Crown, who said the “battered woman syndrome” defence did not apply, even though the facts stated Ms. Naslund was abused for years.

“Most people who are charged with criminal offences aren’t evil people,” Court of Queen’s Bench Justice Sterling Sanderman said as he handed down the sentences. “They’re not bad people. They react poorly, when other options are open to them.”

Those other options may seem straightforward from the perch of the Queen’s Bench, but to a victim who has tried or contemplated leaving her abusive partner, they are not really options at all. As victims’ advocates repeat ad nauseam, the most dangerous time for a victim of abuse is when he or she tries to leave, as is illustrated in the cases of Dr. Elana Fric-Shamji, Roxanne Biglow, Jenny McKay and other women who were killed as they tried to escape. Involving the police can mean later retribution from a violent partner, as well as the risk that authorities won’t take claims seriously, which is why the vast majority of incidences of intimate partner violence go unreported. The other escape “option” for abused spouses is suicide, which Ms. Naslund attempted unsuccessfully several times before she killed her husband.

The landmark R. v. Lavallée decision 30 years ago debunked the notion of a plethora of options available to individuals in abusive relationships, and it represented the first time the Supreme Court of Canada recognized that the psychological torment of a history of abuse could be used as a defence for women who kill their partners. In that case, a jury acquitted Angelique Lyn Lavallée – who, like Ms. Naslund, also shot her abusive partner in the back of the head – based on expert testimony upheld by the Supreme Court, which recognized that “the mental state of an accused at the critical moment she pulls the trigger cannot be understood except in terms of the cumulative effect of months or years of brutality.” Of course, this sort of defence only works when and if it is invoked by counsel, and in the case of Ms. Naslund, it was not on the table.

Ms. Naslund thus joins a colony of women sentenced to decades or more behind bars for making what they perceive as a decision between killing and being killed. Wendy Maldonado, who was tortured daily by her husband, spent 10 years in an Oregon prison after killing her husband, also with the help of her son. Nicole Addimando was recently sentenced to 19 years in prison for killing her live-in boyfriend following what the defence described as years of physical and sexual abuse. Catina Curley spent 11 years in prison on a life sentence for second-degree murder, until Louisiana’s Supreme Court acquitted her, ruling that she acted in self-defence. Each of these women, along with countless unnamed others, was failed by the structures that were supposed to keep them safe: first by communities where abused women do not have the resources to safely escape violence, and second by judicial systems that fail to adequately address and account for the first.

Ms. Naslund was trapped in an abusive relationship for nearly three decades, and now she will be trapped in a prison cell for nearly two more. There is no moral justification for taking another human life, but there is a legal precedent for considering the psychological effect of abuse. That doesn’t appear to have happened here. Ms. Naslund went from someone with no freedom and few options to a different type of person with no freedom and few options. Where is the justice in that?

Keep your Opinions sharp and informed. Get the Opinion newsletter. Sign up today.