Passaic murder case dismissed over police misconduct, but suspect will be deported

PATERSON — The prosecution on Monday dismissed all charges against Rafael Camey, the undocumented Guatemalan immigrant charged in the 2013 killing of Rutherford housewife-turned-prostitute Karen Splettstoesser.

Although his DNA was found in the dead woman’s body, the New Jersey Supreme Court barred the evidence because of the unlawful conduct of investigators from the Passaic Police Department.

Camey, who has been locked up for more than five years while awaiting trial, is due to be deported Tuesday after he made a final appearance before Judge Sohail Mohammed in Superior Court on Monday. He showed little emotion as a Spanish interpreter relayed Senior Assistant Prosecutor Seth Galkin’s final motion: The state was dismissing the case, “in its entirety,” in light of the state Supreme Court’s August ruling and Mohammed’s decision not to allow the state to take a second DNA sample. 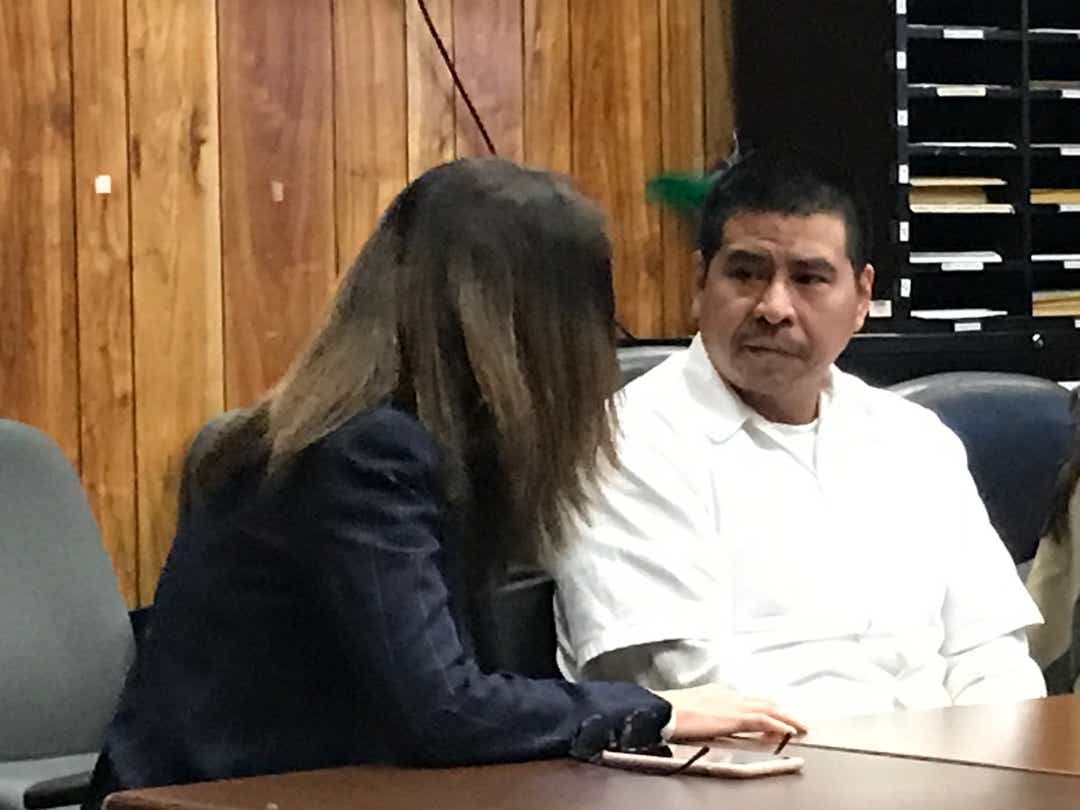 Without the DNA link to Splettstoesser, the state has almost no case against Camey. Galkin said the state was unlikely to win an appeal of Mohammed’s decision based on the new criteria for DNA retests set down by the Supreme Court in the Camey case, so there was no recourse but to drop the charges once and for all.

“We didn’t feel an appeal would be successful,” Galkin said.

Monday’s hearing, which took about a minute, brought to an end a case that had been crawling through the criminal justice system since the evening of September 30, 2013, when Splettstoesser’s battered and half-naked body was found on a riverbank behind the ShopRite store on Eighth Street in Passaic. The victim was found in an area frequented by vagrants, dope addicts and prostitutes.

Police were led to the body by another prostitute, Tracy MacMullen, who told police she saw Splettstoesser walking in the area with a “violent Mexican” the night before. Three weeks later, MacMullen saw the “violent Mexican” and called police, who went to a nearby bar and picked up Camey for questioning. 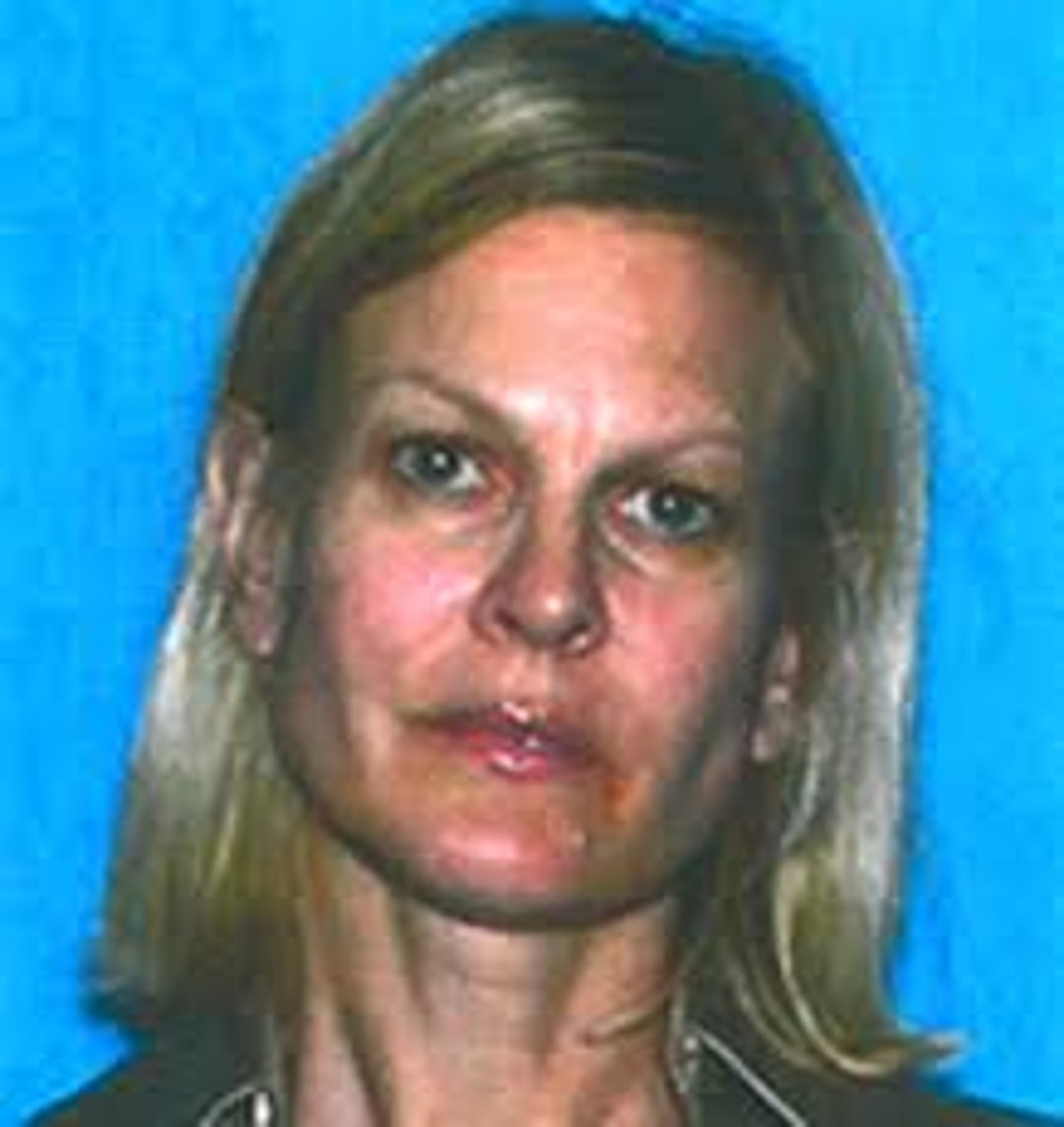 Although Camey spoke only Spanish, police got him to sign a form in English consenting to the DNA swab. The trial court judge, Marilyn Clark, found that Camey was never informed of his right to refuse the test, to remain silent or to have an attorney present during questioning.

Clark also found that police took DNA samples from 16 individuals without any probable cause whatsoever. She called the police conduct “beyond offensive” in her 2017 ruling, which was upheld by the Appellate Division and, finally, the state Supreme Court.

The state had argued that Camey was a prime suspect after MacMullen pointed him out to police, so officers had probable cause to take his DNA. But the defense countered that MacMullen, who investigators admitted was high on drugs or alcohol three of the four times she spoke to them, was an unreliable witness.

In the end, the state sought to get a second DNA sample, under a legal doctrine known as “inevitable discovery.” The doctrine makes the case that had Camey refused to give his consent, cops would have applied for a search warrant to get the DNA.

But Clark, and later the high court, found that the Passaic Police Department’s handling of the case was so flawed that it is unlikely they would have been able to obtain a search warrant. The state Supreme Court ruling set down new criteria for a DNA retest, but Mohammed ruled in December that the state failed to meet the new benchmarks, and the case fell apart.

Camey has been held in an ICE detention center in Newark since Mohammed’s ruling. He told his attorney, Laura C. Sutnick, that he was to be deported on Tuesday morning, and would rejoin his wife and children in Guatemala.

“He’s exhausted,” Sutnick said. “He’s been sitting in jail since the beginning. He’s always maintained his innocence. The evidence was not just weak; the evidence doesn’t indicate that he committed any crime. He didn’t kill her. He didn’t sexually assault her.”

Richard Cowen covers Superior Court in Passaic County for NorthJersey.com. For unlimited access to the most important news from criminal trials to local lawsuits and insightful analysis, please subscribe or activate your digital account today.